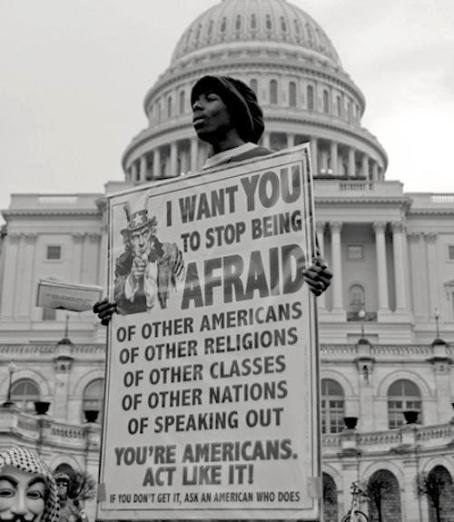 Meditation: from the Online Etymology Dictionary –

I feel caught up in ever shifting tides, like I’m caught in currents of history long processes of transforming  thoughts and the shifting of cultural beliefs. I close my eyes and I can see the changing of the guard, the old world and its philosophies digested or discarded or incorporated and always influenced and influencing as the new-bloods shove their way to the forefront of the current. Countries, kingdoms, and old nation-states clamoring to be king of an imaginary hill, to gain a bigger piece of a nonexistent pie as old empires and their old colonies fracture and themselves transform into the next phase of their existence.

Sometimes it feels like I can do my part by dragging myself along for the ride and do my best to be a good example. If you want justice from the world be just, if you want wisdom seek wisdom, if peace is what you want then be peaceful. Learn patience and strive to be.

My dreams scream to me to leave my shattered banners behind, the symbols of old regimes belong in the museum not on the march to my grave, it’s the ideas of revolution that matter to me. Equality, Liberty, Solidarity. Discard whatever rules you and rule yourself, break the power of the belief in symbols and seek meaning. My soul whispers, ‘set the terms of your own sovereignty, no one knows better than you how to be you.’ So I try to rise up and be the best that I can be in any given moment at any given task. Every day I wage a revolt against myself, some days I win some days I loose, but it feels I’m in a constant state of transformation.

You can’t expect someone else to change your world for you. Like the cat said, “Be the change you want to see in the world.”